You are here:
New Product Release 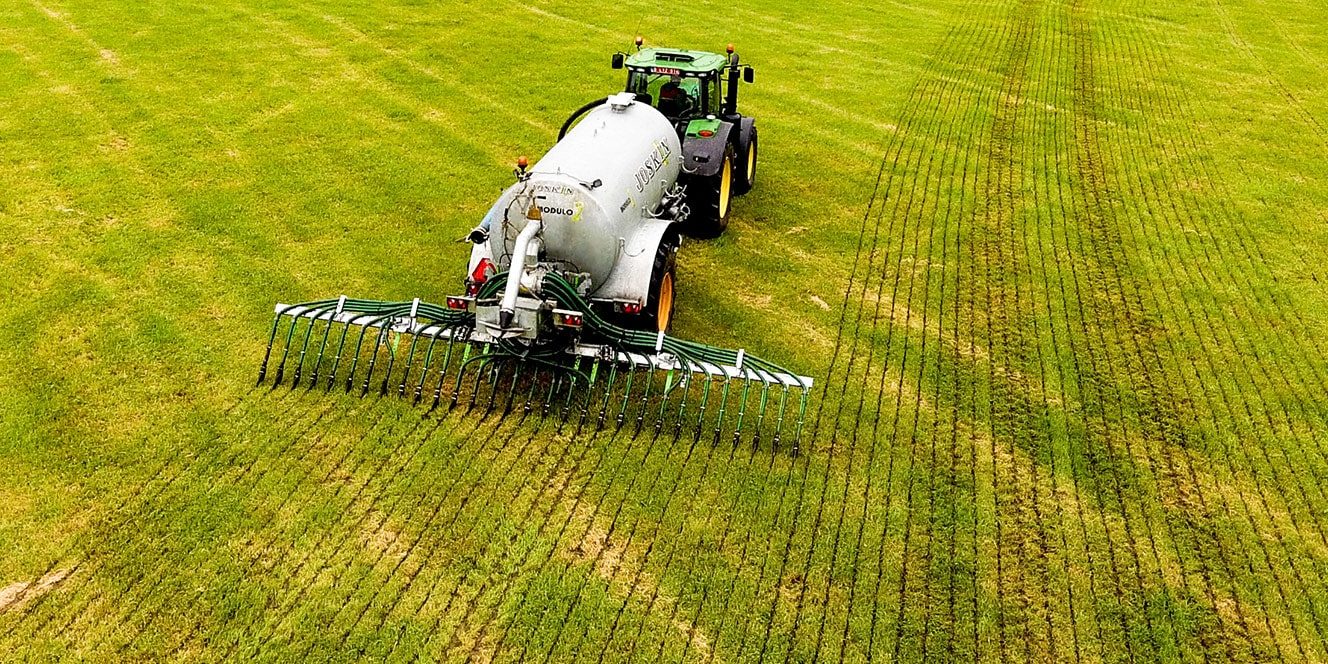 Joskin the world’s largest slurry tanker manufacturer; has extended its range of effluent spreader booms with the introduction of two new models, PENDISLIDE BASIC and PENDITWIST BASIC. These economically-priced booms are aimed for slurry tankers from 5,000L up to 16,000L and not only fit directly onto Joskin tankers but can also fit any make of other brand tankers with some little engineering to adapt.

Spreader booms have an advantage over splash plate spreading as high quantities of ammonia can be released, these ammonia losses are not without consequences. Next to environmental damage, this is also the main cause of unpleasant odours, they also have financial consequences as extra costs resulting from the purchase of mineral nitrogen fertilisers.

Joksin’s spreading booms limit the contact between slurry and the air by laying the slurry as close as possible to the ground hence reducing the ammonia losses due to volatilization. The efficiency of the nitrogen is therefore significantly increased.

Booms also shortened the grazing rotation after applying effluent as grass is not covered in effluent, increasing absorption of sunlight and carbon thus enhancing photosynthesis resulting in increased growth rates and crop yields.

The name “Basic” is only related to the simplicity of these booms, both models feature high tech pieces of equipment and are fully galvanized for optimal protection. the booms designed to fit directly onto both existing Joksin tankers as well as they can be adapted to fit most other makes.